Vesta Tilley laid the foundation stone of what is now the Sunderland Empire on 29 September 1906 and took to the stage on 1 July 1907 to officially declare the theatre open.

Masterminded by two of the contemporary heads of British theatre, Edward Moss and Osward Stoll, the Sunderland Empire theatre has undergone many changes since it opened but remains the North East’s premier entertainment venue.

What's On
Your Visit
Corporate
About

Sometimes things are just better together! As the biggest theatre in the North East with a footfall of over 300,000 we have an array of opportunities available to develop mutually beneficial partnerships, supporting you to achieve greater brand awareness, CSR aims, enhanced PR and new business opportunities. 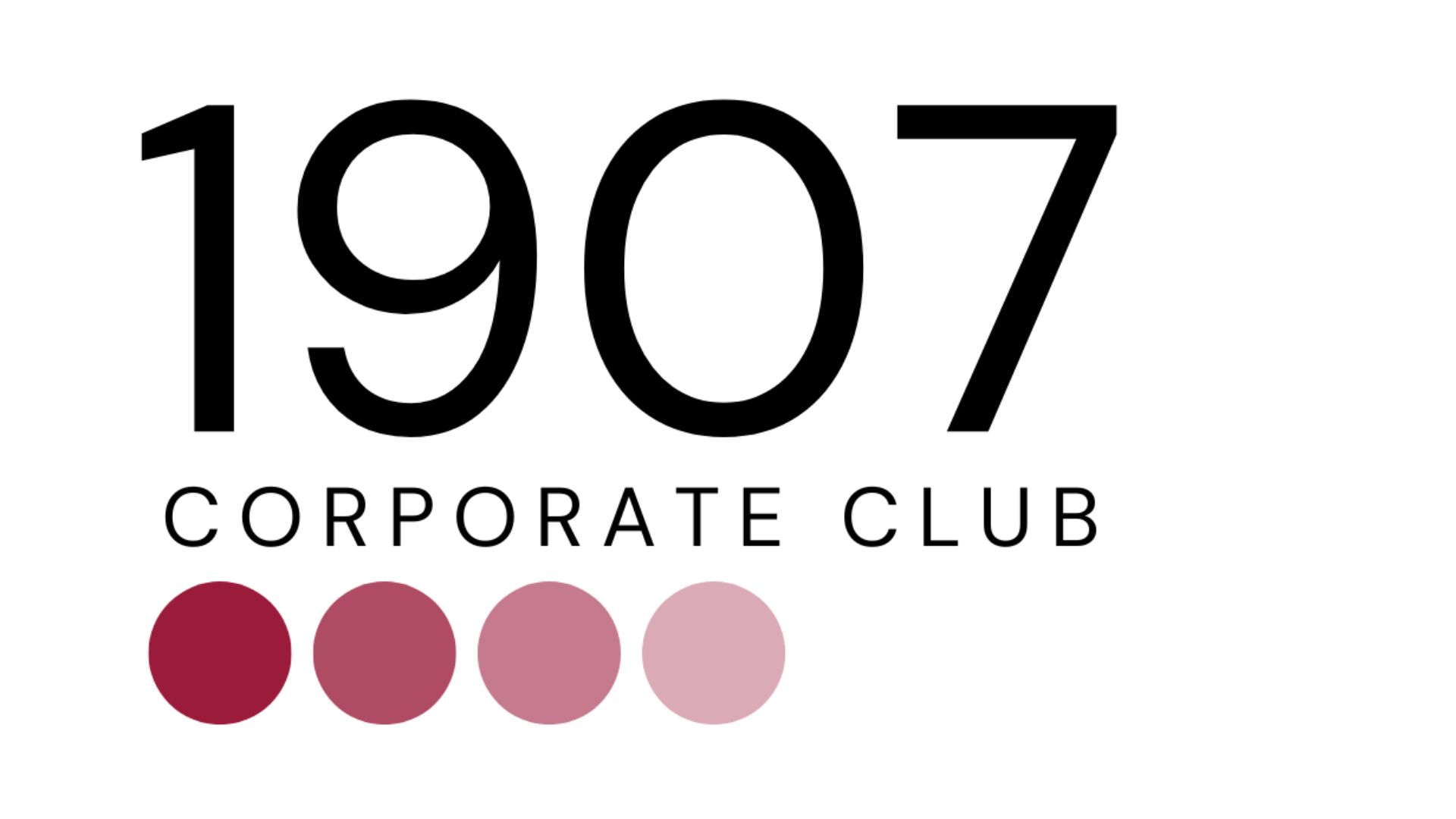 Theatre is a powerful tool – it connects communities, inspires new ways of thinking and enriches lives. Through our award winning in-house Creative Learning and Community Partnership team we can support you with your CSR strategies and reach those most in need, raise aspirations and inspire the next generation.

Put your brand in front of our captive audience with an array of in venue, print and digital options. From season sponsorship to flexible yearly advertising packages, we have a host of options to put your business in the spotlight.

Put the wow factor in client entertaining with bespoke packages tailored to your businesses needs including the best seats in the house, dedicated hospitality packages and private pre-show reception spaces.

Take meetings and events to another level for just £15pp, subject to numbers and requirements. Escape the 9-5 and immerse your team in the creative and opulent front of house spaces at one of the most beautiful and historic buildings in the North East. 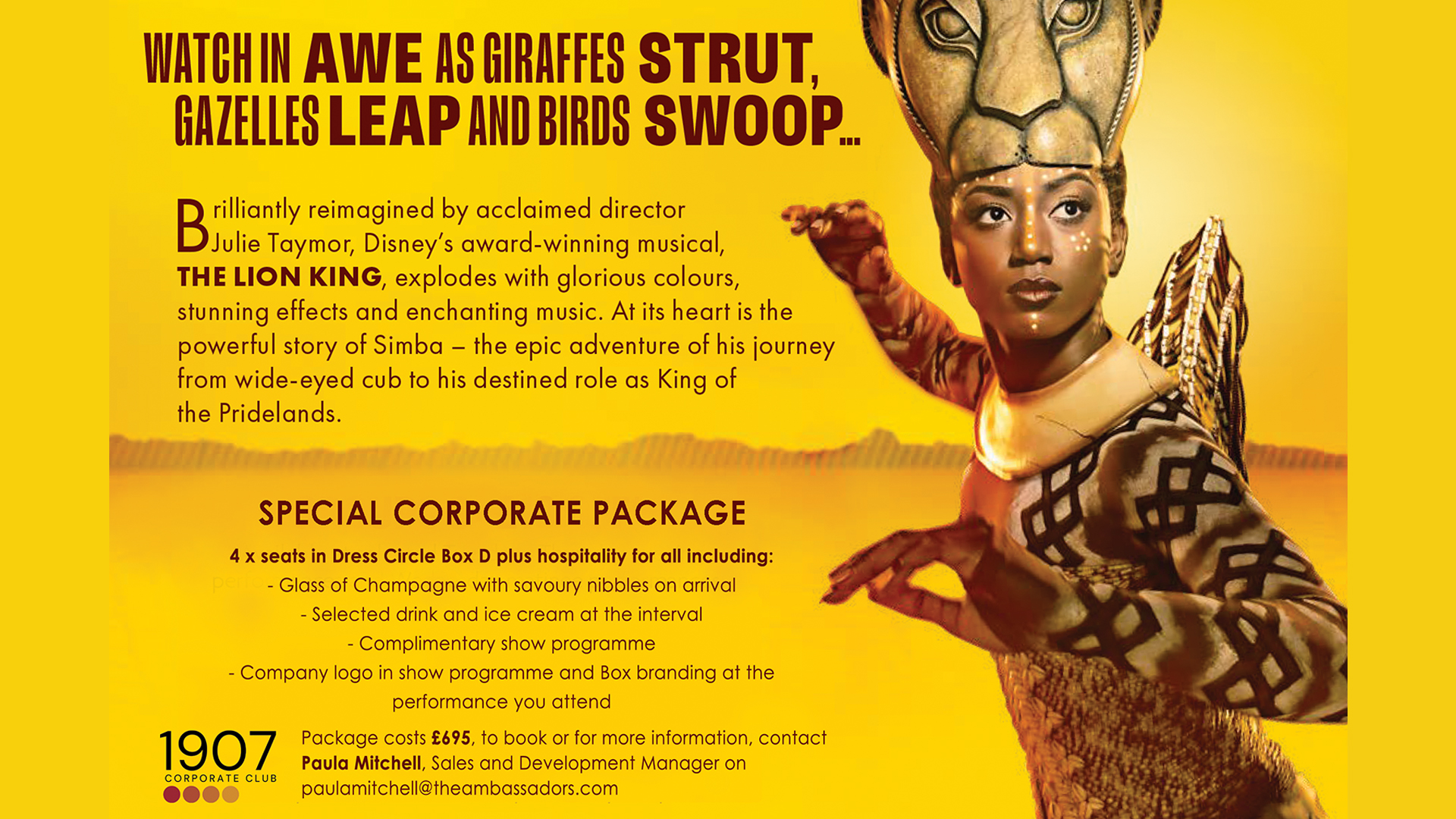 So let’s get together and put your business centre stage. Contact our Sales and Development Manager, Paula Mitchell on 0191 5661075 or [email protected] 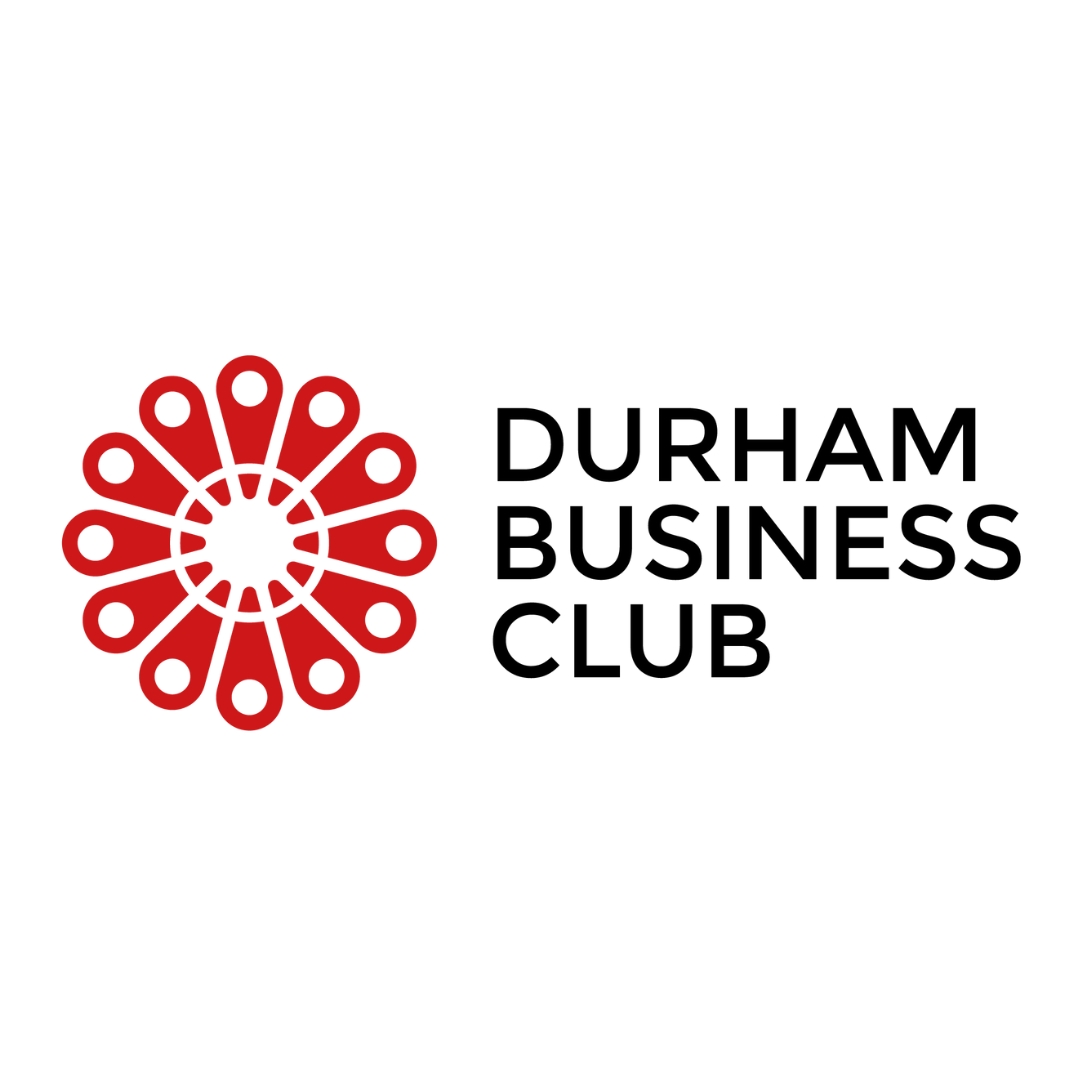 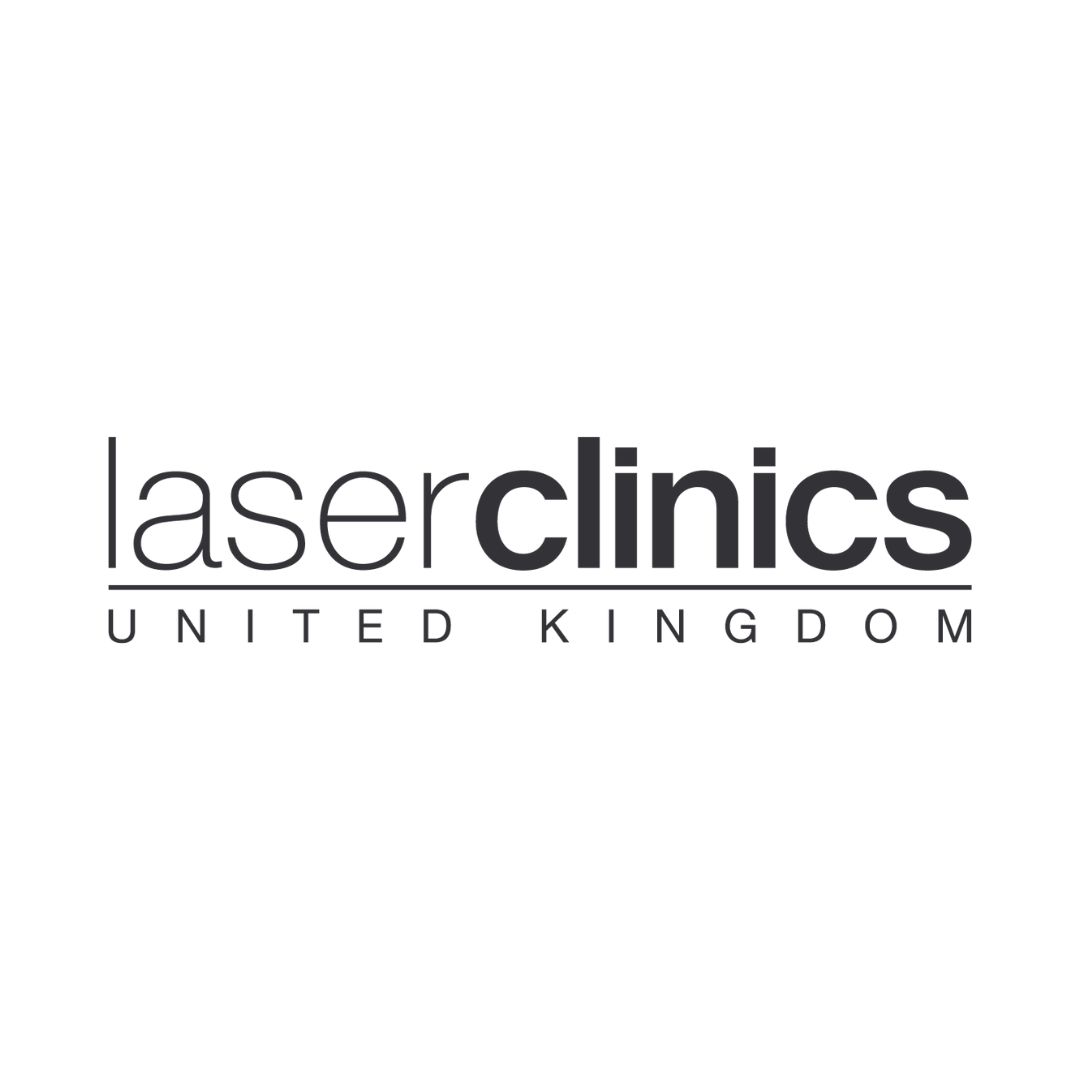 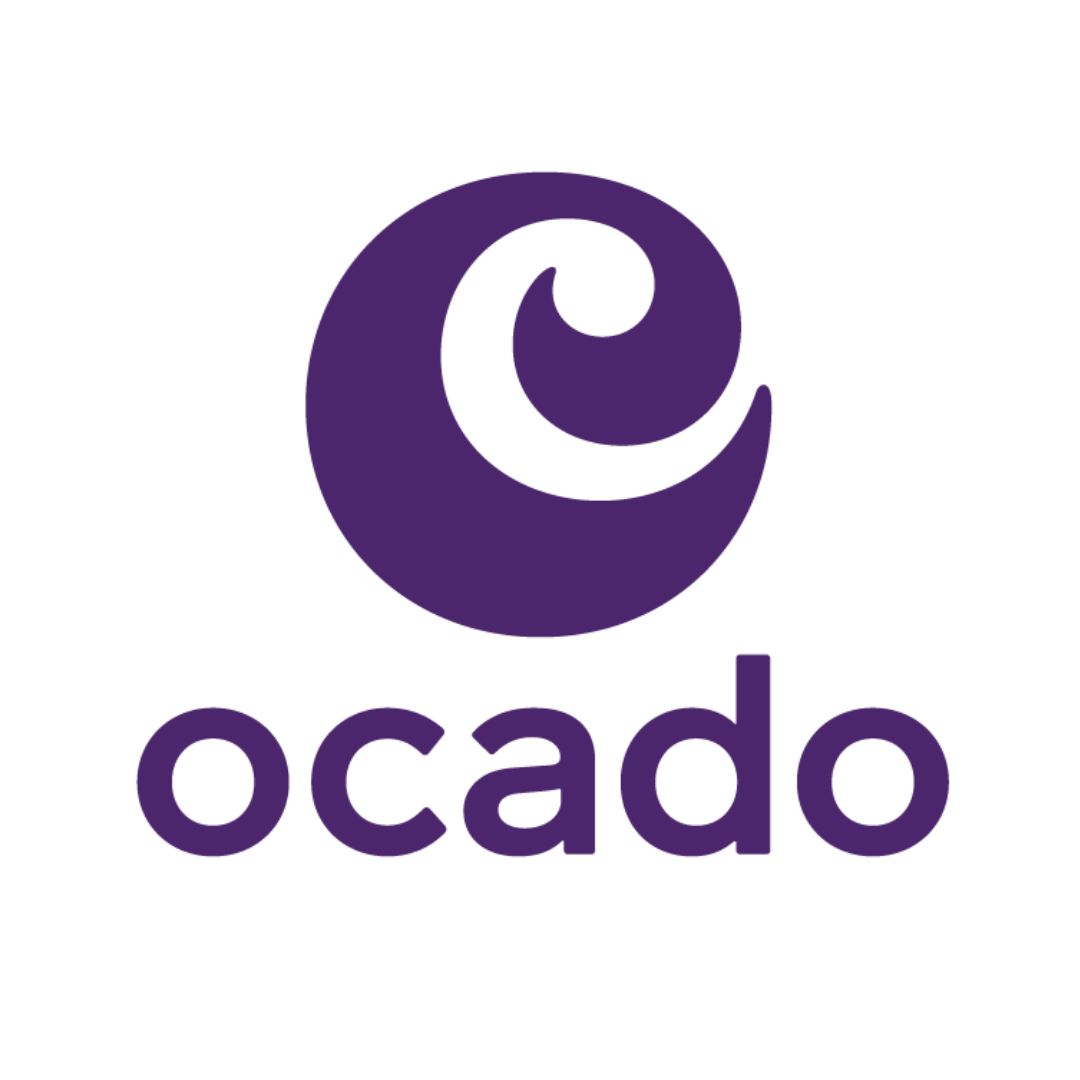 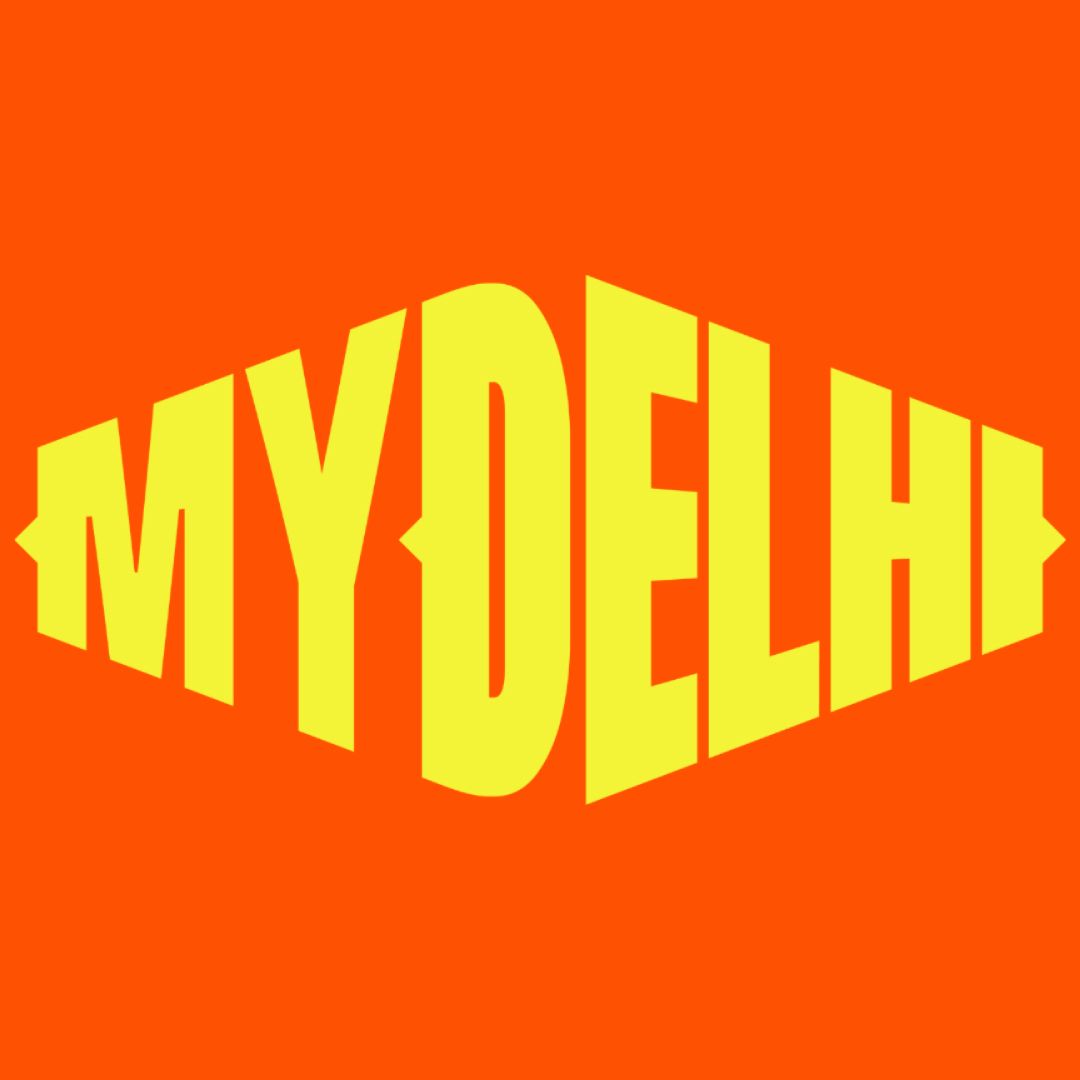