The Princess Theatre, South Devon's largest theatre, first opened its doors on Wednesday 7 June 1961. In 1963 The Beatles appeared live on stage singing the then newly released single “She Loves You” causing some hysteria in the town! Big musical productions have thrilled our audiences and icons of the stage and screen including Sir Roger Moore, Elaine Page, Joan Collins and the beloved Joan Rivers, have also graced our stage.

What's On
Your Visit
Corporate
About
Health & Safety

The Princess Theatre is situated on Torquay’s seafront showcasing stunning views across the bay & is the perfect place to create new and exciting partnerships. A partnership will help you to engage several hundred thousand loyal theatre-goers that we welcome through our doors each year.

We offer opportunities to enrich branding power and enhance business reputations by showing support that companies deserve and giving that personal touch.

Put your business in the spotlight

We are always looking for innovative ways to support one another and we do our upmost to tailor everyone’s individual needs in order to benefit them the most. Partnering with the Princess Theatre Torquay also allows businesses to generate new customer engagement, achieve cross promotion goals and visuals, being able to utilise the venues facilities and have the chance to engage with world class productions.

If you are interested in putting your business in the limelight, please contact our Marketing and Communications Assistant on 01803 206360 or email [email protected].

The Princess Theatre is proud to work closely with the following corporate members and would like to thank them for their continued support: 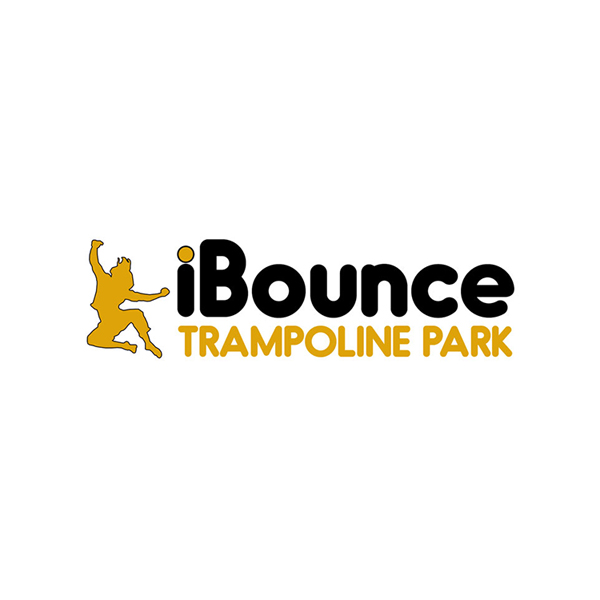 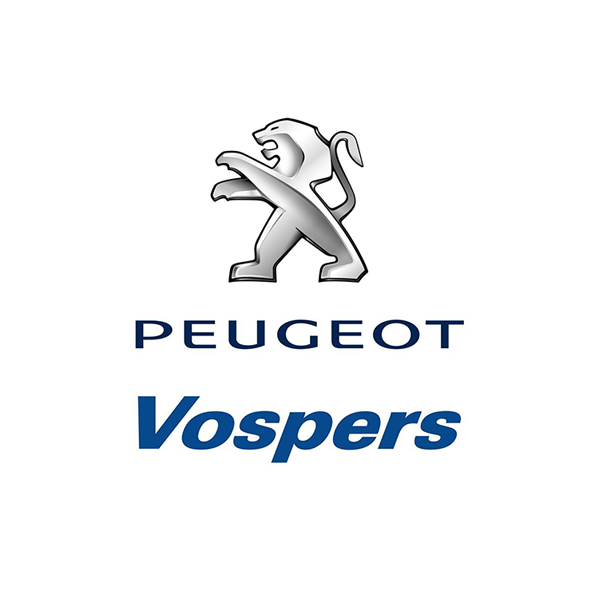 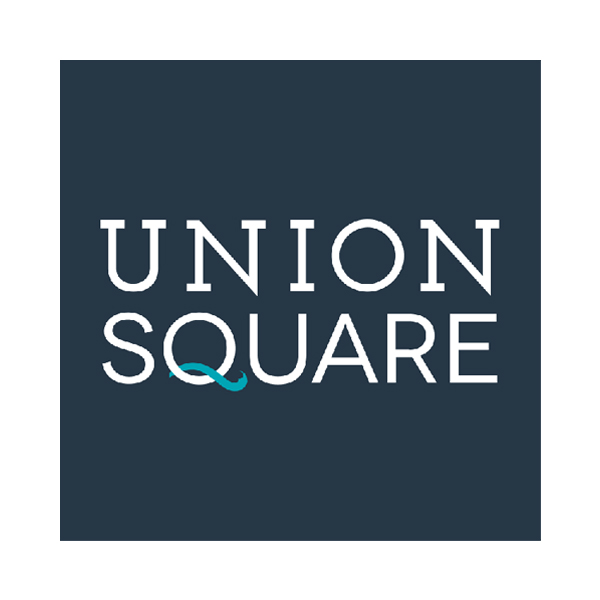