Opened as a Cinema in 1930 the now Apollo Victoria is a 2,328 capacity theatrical venue brimming with art deco design. Now heading into its 90th year the theatre has transformed into one of the leading West End venues hosting musicals such as The Sound of Music with Petula Clark, Camelot with Richard Harris and Fiddler on the Roof with Topol.

In 1984 Andrew Lloyd Webber’s musical extravaganza Starlight Express opened and considered the Apollo Victoria its home for many years. In 2006 Wicked, the smash-hit Broadway show opened and continues to go from strength to strength.

What's On
Your Visit
Corporate
About

Home to one of London’s most prestigious shows, the Apollo Victoria Theatre is a truly iconic venue in which to hold an event. The theatre’s location in the heart of the business world makes it an ideal venue for formal meetings, conferences and lectures. The venue’s sizeable bars are available to hire for standing receptions and smaller formal meetings and are ideal for workshops and play-readings. The large auditorium is a spectacular space for showcases, presentations, lectures, awards and larger events which really want to make an impression.

Explore our venue hub and find out about the facilities and spaces that are available to mark a truly incredible experience. To see our other available West End venues or to contact us with questions or for more information, visit our Venue Hire page. 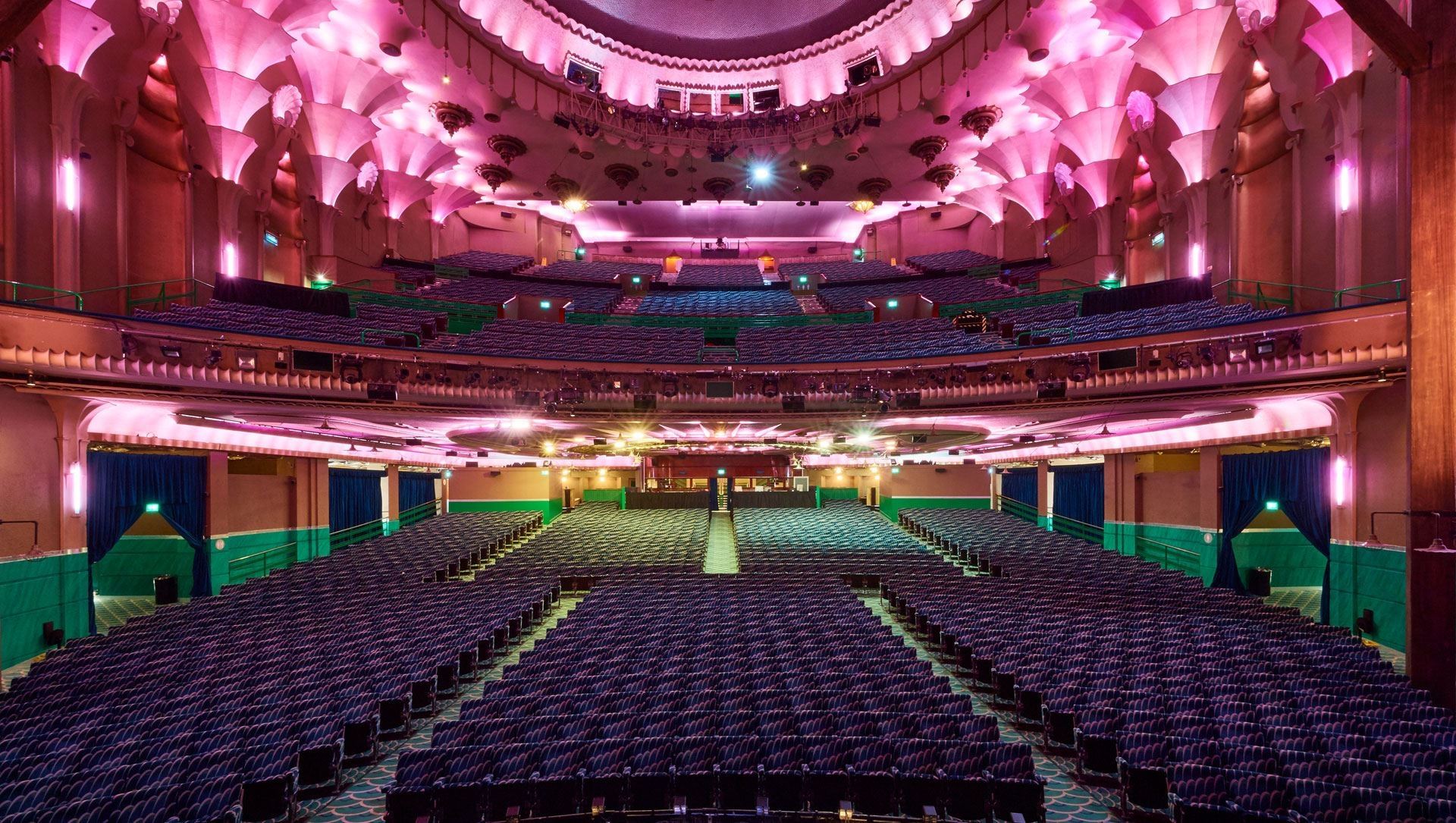