Must-see plays in London from classic thrillers to new comedies and family shows. London’s West End has plenty of top shows to choose from. For fans of musicals please see our list of the latest West End Musicals.

Harry Potter and the Cursed Child 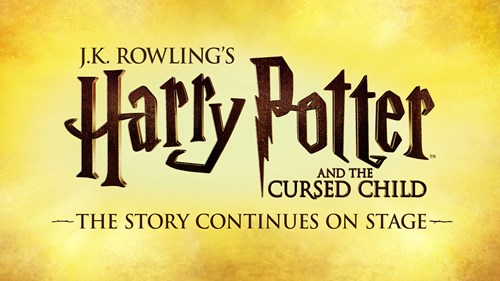 Based on an original new story by J.K. Rowling, Jack Thorne and John Tiffany, Harry Potter and the Cursed Child is the most awarded West End play in the history of the Olivier Awards, winning a record-breaking nine awards including Best New Play and Best Director in 2017. Read more...

The Women in Black 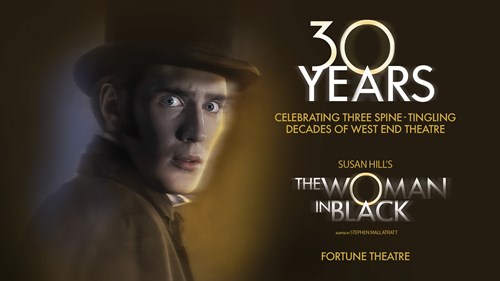 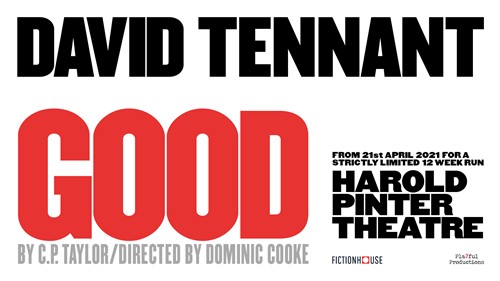 Olivier Award-winning director Dominic Cooke reimagines one of Britain’s most powerful, political plays with David Tennant returning to the West End, for 10 weeks only. Read more...

The Ocean at the End of the Lane 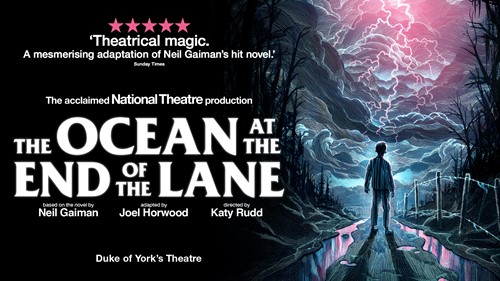 Following a sold out run at the National Theatre, the acclaimed production of The Ocean at the End of the Lane transfers to the West End October 2021. Read more...