The real life exorcism that inspired The Exorcist...

Did you know that author William Peter Blatty's novel The Exorcist was inspired by the actual 1949 exorcism of a young boy from Cottage City, Maryland, and the horrifying 1634 Loudun exorcisms? The story goes that Blatty heard about the Maryland case while he was a student at Georgetown University. 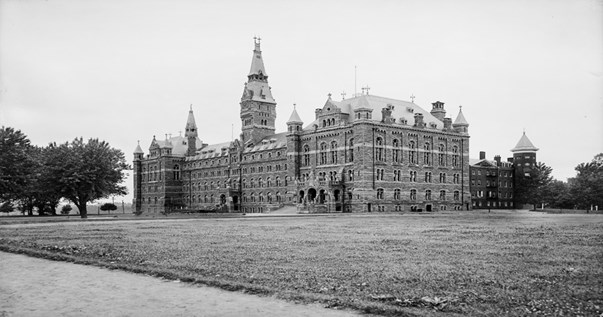 In mid-1949, a number of newspapers reported an alleged possession and eventual exorcism of a boy known as 'Robbie' or 'Roland Doe'. Robbie grew up in a German Lutheran family and, after expressing an interest in Ouija boards, his spiritualist Aunt Harriet introduced him to one. It was after the death of his aunt that the family began experiencing seemingly paranormal activity in the house. This ranged from vibrations, strange noises, flying objects and levitation. Blatty described this as the first stage of classical possession, 'infestation', and used this in his novel before the full possession of Regan. The violence, guttural voice and revulsion for sacred items displayed by Regan is also inspired by descriptions of Robbie's possession.

Elements of the Loudon possessions of 1634 are also credited with inspiring Blatty's novel. In this case a group of nuns claimed possession after having illicit dreams about an attractive priest namedUrbain Grandier. During the exorcisms they convulsed, blasphemed, and made sexual motions towards the priests, similarly to the infamous crucifix scene in The Exorcist. In a desperate attempt to clear his name, Grandier tried to exorcise the nuns himself, testing them by speaking in Greek (a sign of possession being understanding/speaking languages previously unknown to the subject), however they had been coached and responded by saying they made a pact not to speak Greek. Despite Grandier's best efforts he was imprisoned and tortured. Some of the nuns in question even came to his defence towards the end of the trial but this was dismissed as the devil's work and he was burned at the stake. 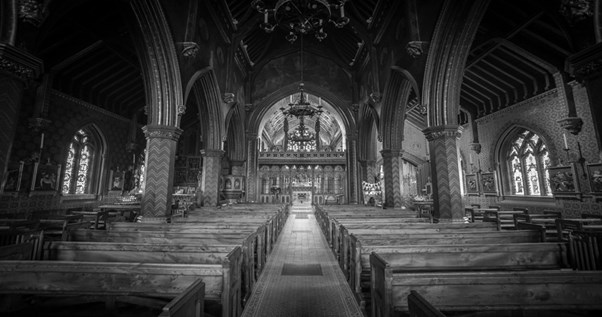 Although the film version of The Exorcist evoked a negative reaction from religious groups, with many protesting outside cinemas, Blatty has said that the true aim of his novel was to scare a generation into going back to church. The novel he calls 'an apostolic work' sold 13 million copies in the US alone; a great success that he attributes to divine intervention.

As Bill Kenwright's production gets ready to launch to a West End audience this autumn, the world continues to be fascinated by spooky tales and things that go bump in the night. Why the human psyche seems to be drawn to such things is a job for a psychologist! But it's interesting to think that the cult phenomenon that is The Exorcist was inspired by some 17th century nuns and a 12 year old boy... 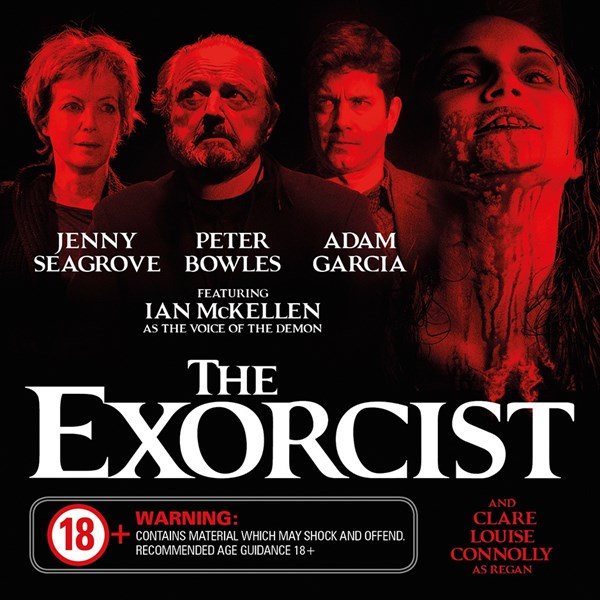 The West End debut of The Exorcist starred Jenny Seagrove, Peter Bowles and Adam Garcia and played at the Phoenix Theatre for a strictly limited season until 10 March 2018.